What are the five preconceived ideas that women have about men? 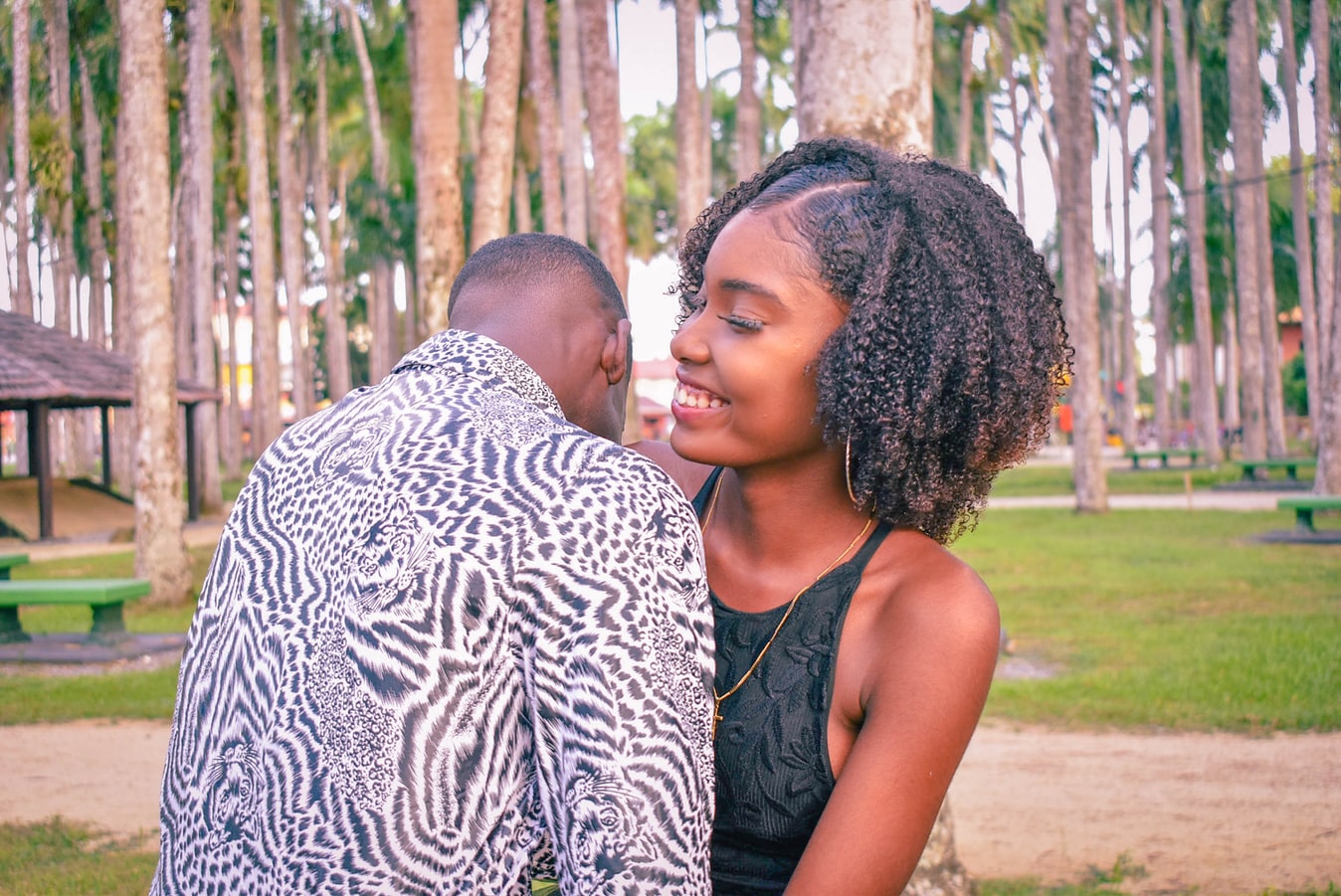 What a woman can't stand is being asked what would make her happy and what to give her. The surprise not being there, it emerges a certain disappointment.

1. When men are among themselves, they are talking about women. There is certain modesty in men when they talk about their relational and sexual intimacy, especially in groups. So talking about your partner and any relationship difficulties with her is rare. Men carry within them a feminine ideal that they try to find in their partner. And if everyday life does not meet these expectations, they invest the word in the search for this ideal. 2. Men have more instinctive brains than women! Women and men have the same brains! It gets better saying it... On the other hand, psychologies differ, which results in a different way of using their brain capacities. A man may be led to favor his “archaic brain” which allows him to respond reflexively to stress attacks, for example by aggressiveness or the need to attack or defend himself. But a man remains a sensitive individual and he is capable of emotional reflection similar to that of a woman. When women speak of a primary brain, it is a more or less concealed allusion to sexuality and to the idea that “men only think about that!” Again there are differences. Male sexuality is sometimes more direct than that of women. But this is far from general and we must not forget that the drives are controlled and channeled. It is called moral attitude and men are not without it! 3. Men are handymen. In the family organization it is usual to think that the woman takes care of all that is of the order of the interior and the well-being and the man of all that has to do with the exterior and structure. DIY is part of that. But here again the new organization of the couple and the redeployment of the respective roles of women and men within the household undermines this received idea. Hard work such as knocking down a wall or pouring a concrete screed still falls on men. But when it comes to small DIY and interior decoration, there is more and more sharing. When the man works with shifted hourly rhythms, the woman often comes to take care of the do-it-yourself around the house. 4. Men don't like to go shopping. Where the difference arises is in the nature of the purchases. Women tend to pay more attention, at least in everyday purchases, to the quality / price relationship and men are less inclined to calculate. This means that for the same shopping list the bill will often be higher if it is a man. The woman spendthrift in supermarkets! Hey! Well no! 5. Men don't know how to give the right gift. What really is the right gift? Is it the one we expected or the one that surprises us, or even confuses us? Definitely both! Men know how to give a gift. What they sometimes lack is the ability to solve this complex equation: how do you give the right gift and pleasantly surprise at the same time? It takes a tremendous amount of intuition to grasp what the other is waiting for without knowing they are waiting for it! Admit it is not easy! What a woman can't stand is being asked what would make her happy and what to give her. The surprise not being there, it emerges a certain disappointment. So, it is better to stay close to the good old recipes that work: perfume, restaurant and flowers.