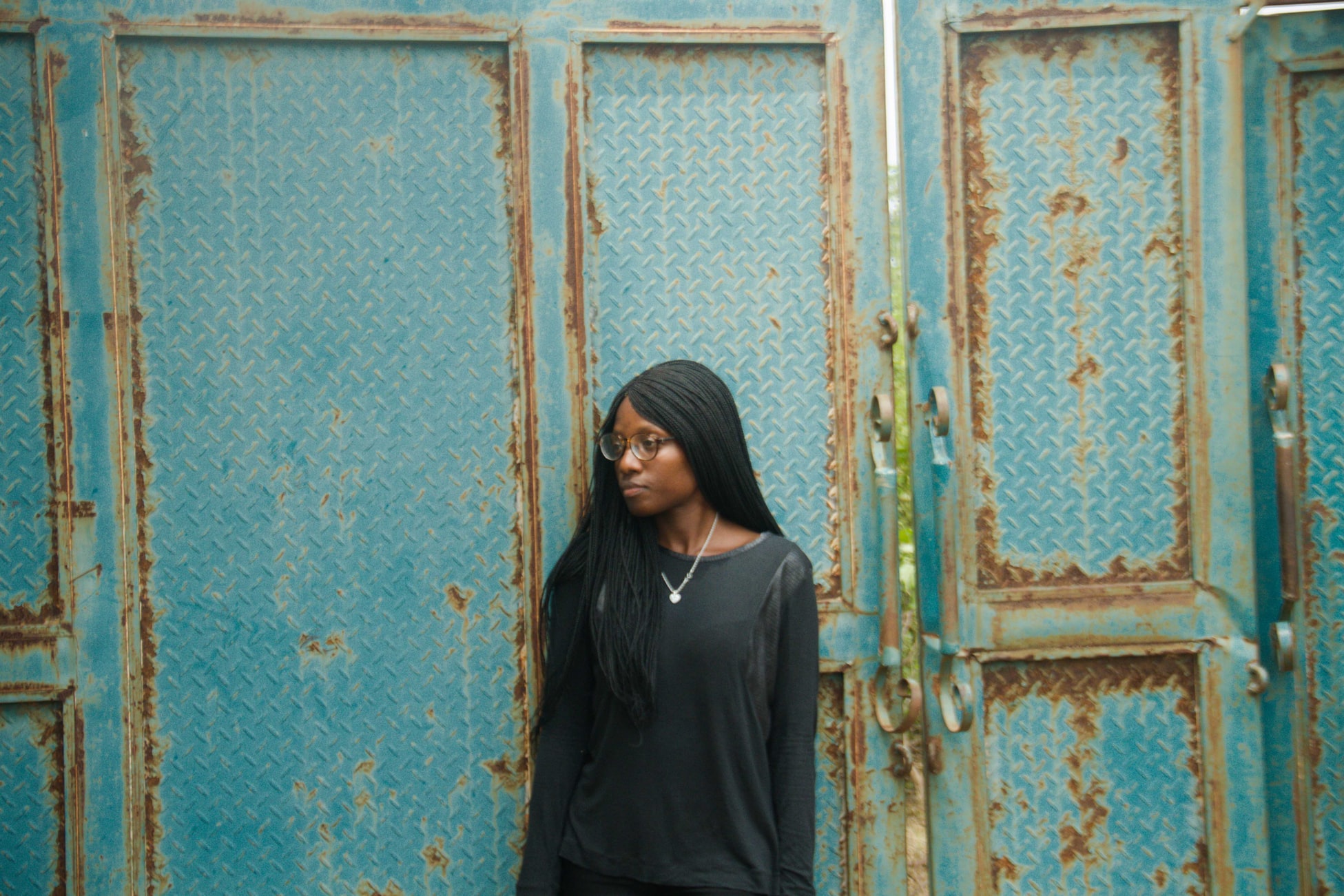 It is essential to seek help for therapy when one has in one's history, past or present, an episode of abuse, whether physical, psychological or sexual.

Trauma of abuse is one of the most destructive for a person. This type of experience shakes the very foundations of a personality. The most common consequences of these traumas can be experienced at several levels. Lived in childhood, abuse jeopardizes the development of several elements necessary for growth, such as self-confidence but also confidence in others and therefore in life. The psychological, social and sexual development is seriously affected. Victims often face destructive feelings of shame, guilt, and loneliness. Finally, such experiences encourage victims to develop survival behaviors. The most common is the dissociation of the body (“I don't feel anything when I experience this”, “it doesn't happen to me”), the function of which is to protect the person from even more serious injuries. The body fully experiences the abuse, be it physical but also psychological. The victim seeks to protect himself by shielding himself, by completely cutting himself off from bodily feelings ... And there she is caught up in the process of physical induration, and the construction of emotional armor which will generate reactions which are nevertheless very physical: tensions, discomfort, sensitivities of certain parts of the body, even the development of certain pathologies. To be a victim… What keeps victims so is that they rarely find someone around them who they can trust enough to tell them their secret, and thus stop the abuse. It also happens that in the case of, for example, sexual abuse perpetrated by the father, the mother is more or less aware of what is going on, but she feels incapable of reacting because she is afraid of breaking the image of his family. This impotence will be aggravated if the mother is emotionally and materially dependent on the abuser. She therefore does not have the moral strength to support her own child, nor to face reality. The child victim of such a situation experiences a double betrayal, of being abused by one parent and not supported by the other. He really feels abandoned to himself. This is often when he chooses not to ask anyone anymore and “to organize himself with his problems.” This choice has a dramatic impact on his development, because he is thus left out of the picture with respect to emotional needs of primary importance, such as the need to be loved, supported and recognized as a worthy person. Psychological abuse often accompanies physical abuse. It is virtually impossible to physically abuse a child repeatedly without having an impact on their psyche. The psychological abuser works to destroy the self-esteem of his victim. Having a marked deficiency himself at this level, he has great difficulty in maintaining an equal relationship with others. To be in relation, he must at all costs take the position of the dominant, the persecutor. This type of abuser seeks to humiliate, ridicule and demean his victim. This in turn develops rage, frustration, complicated by a feeling of helplessness and strong worthlessness. Get out… We are not born a victim, we become one. Likewise, it is perfectly possible to get out... It is essential to seek help for therapy when one has in one's history, past or present, an episode of abuse, whether physical, psychological or sexual. Eye movement-type approaches have now demonstrated their remarkable effectiveness for this type of psychological pain. They allow in particular to rebuild self-esteem, greatly nourish self-confidence but also confidence in others around you. It is also recommended that psychological support be reinforced by in-depth bodywork, very respectful of the person, in order to nourish self-awareness and one's integrity. An approach such as the Breastplate Release Method re-teaches former victims to respect themselves, value themselves, place limits, and inhabit their bodies fully. Their body, therefore their being ...