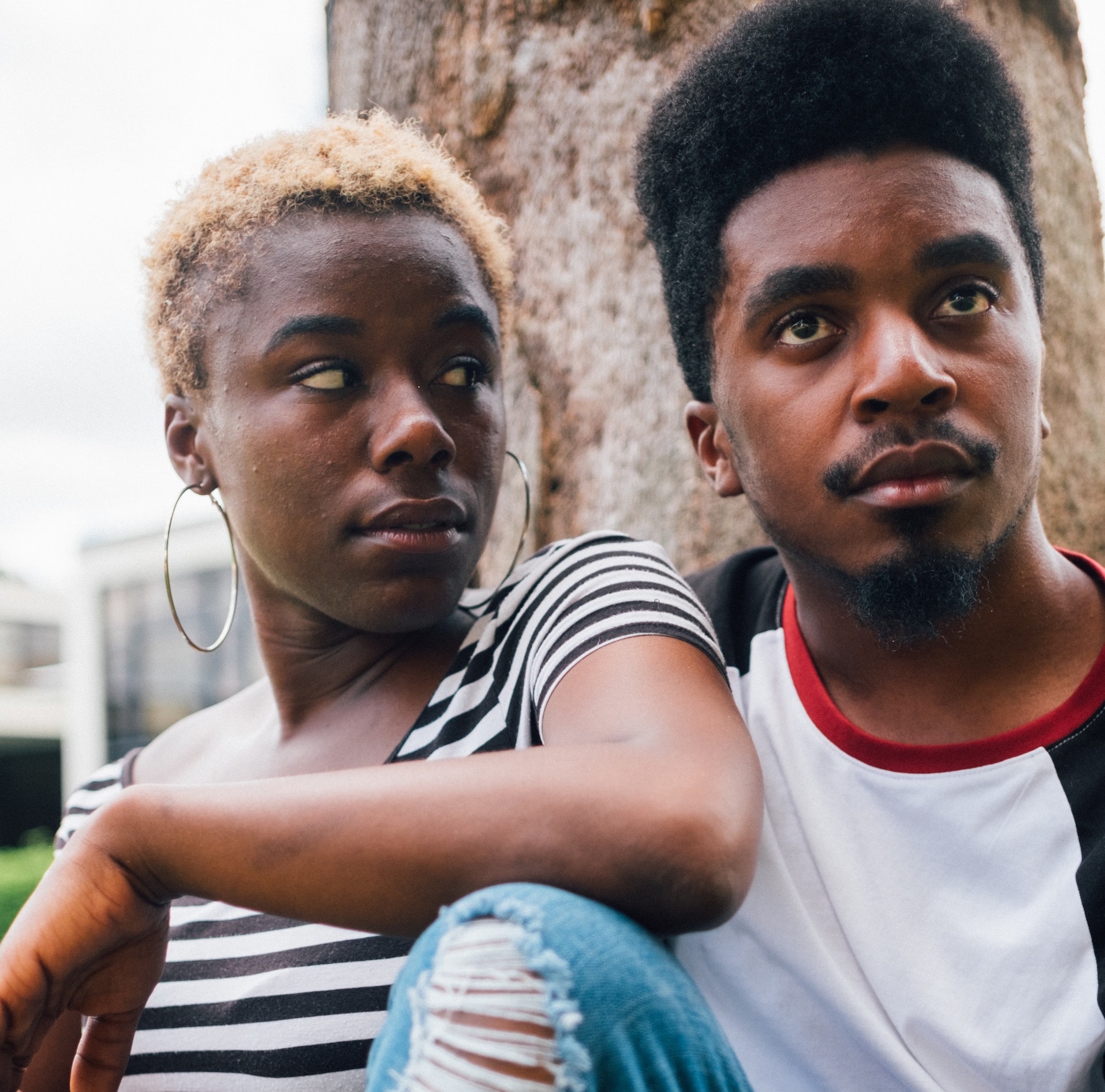 Dating a jealous man is not easy. Without exaggerating, we can even say that it is hell. The risks ? To be permanently subjected to emotional blackmail, to crises of possessiveness and to have to manage a freedom that diminishes as his paranoid delusions progress.

Possessive men tend to perpetually question your behavior, your relationships with others (especially men, of course), the way you relate to them, and so on. Sometimes this jealousy and possessiveness translates into downright abusive behavior. Attention, I speak here of the really jealous men. Of those who, if they could, would completely forbid you to leave your home. Let's make things clear right away: a man's possessiveness has nothing to do with the love (excessive or not) he has for you. His jealousy is rather the indicator of his fear of insecurity and his low self-esteem. This means that no matter how possessive it is, there is nothing “cute” about it and should be taken very seriously. Possessive and jealous men tend to turn any situation to their advantage. Their specialty? Pretend to be the innocent victims of your unwarranted wickedness. You can easily tell if your new guy is the possessive type by looking at the relationship you have. If you find yourself feeling tense and feeling guilty as soon as you leave the house without his "permission", then you have a problem. Nothing serious, don't worry! Everything can be arranged. The best thing to do if you find yourself dating a jealous man is to not fall into the traps he sets for you (subconsciously, of course, he's not a monster!). He may try to make you feel guilty by telling you that the reason he asks you so much about your relationships with others is because he has made you his priority, that he has put put his social life on hold for you, and that he's hurt that you don't do the same. This is the common argument of jealous men who try to keep you from seeing other people, just to keep you to themselves. Rather than falling into the trap, try to have a discussion with him, to explain to him that you need space and that he does too. Make him understand that a healthy relationship does not involve spending all your time glued to each other, quite the contrary! Make him understand that your friends and family are certainly very important to you, but that does not mean that he is not of value. If you can't make him understand that you refuse to be suffocated in a relationship that will inevitably end in failure, you only have one solution left: leave him. Obviously, this may be extremely difficult, but do it, it's for your good. It is not a question of leaving him definitively, but rather of giving him the necessary impetus so that he realizes himself that his hyper possessive behavior has got the better of your relationship. Let him realize what he's lost and how much work he needs to do to get you back, then give him a second chance. If, despite your best efforts, he still refuses to understand that his behavior will get him nowhere, take your courage in both hands and put an end to your relationship for good. I know it's easier said than done, but don't expect a jealous man to suddenly change his behavior. His possessiveness is likely to worsen over time, until a time when it will no longer be bearable. Rather than risk losing feathers, prefer to get it over with immediately. Imagine that within a year he might be able to completely ban you from going out. And you girls, have you ever had to deal with a jealous man?