What does your weight tell you before, during and after pregnancy? 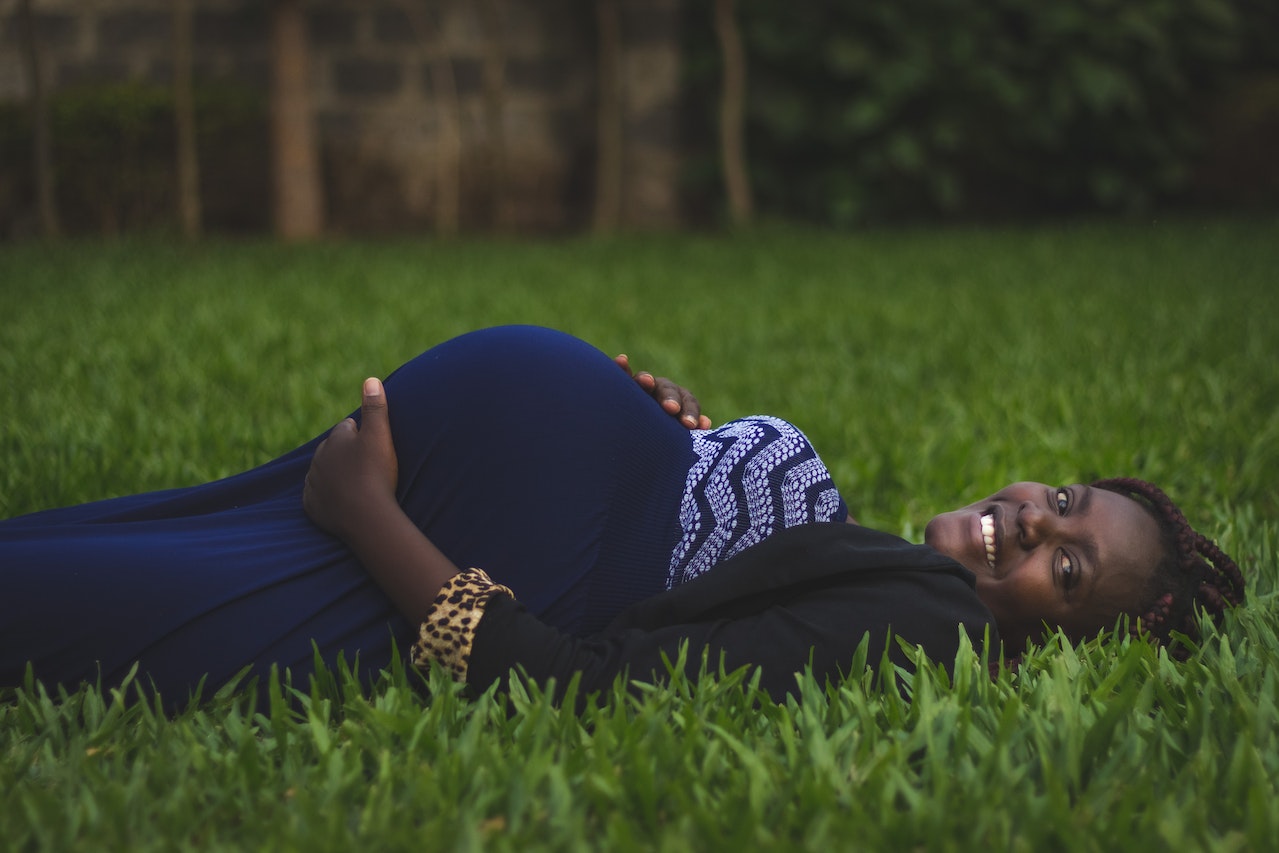 Contrary to popular belief that the more a pregnant woman gains weight, the more the baby grows, a recent study has just shown that the weight of the future mother before conception is the most important for the baby.

To avoid complications such as hypertension, gestational diabetes and difficult delivery, an expectant mother who is overweight should try to lose weight before delivering the baby. Weight before or during pregnancy Many women worry about the pounds they will gain during pregnancy, but very few pay attention to the weight they have before getting pregnant. Contrary to popular belief, the weight of a woman before the start of her pregnancy is more important and significant for the baby, she is carrying than the weight she will gain during her pregnancy. If a woman has a few extra pounds before her pregnancy, the risk of suffering from diabetes and hypertension is higher during her pregnancy. This can lead to complications during childbirth. An obese woman is more likely to have a high birth weight baby and will have to give birth by caesarean section while a thin woman is more likely to give birth to a low-birth-weight baby. According to a study, the neonatal mortality rate is higher in an obese woman than in a thin woman. Obese women who give birth to their first child also have a higher risk of prematurity. Given these different risks, it would be wiser for an obese woman to try to lose a few pounds before getting pregnant. This does not mean that a woman with extra pounds should not get pregnant because under medical supervision in case of diabetes or hypertension, many obese women give birth to healthy babies without the slightest problem. Ideal weight before getting pregnant According to another study result, the weight of the child at birth is more related to the weight of the mother before her pregnancy than to the weight she gained during pregnancy. Usually, the weight gain of a pregnant woman is closely monitored during routine medical checks, in order to be able to take the necessary measures not to exceed the recommended 9 to 12 kg and thus avoid having a baby too big or too small at birth. To know what is the ideal weight to start a pregnancy, it will be necessary to take into consideration the body mass index, commonly called BMI, which is calculated as follows: BMI = weight in kilograms / height in meters x height in meters. The ideal would therefore be to have a BMI between 19 and 25 before becoming pregnant. In addition, for an obese woman wishing to have a child, it is more prudent to try to lose weight before conception of the baby rather than to follow a weight loss diet during her pregnancy because an unbalanced diet can have a harmful consequence for the baby. Weight of the future mother and its impact on the health of the baby If before, it was believed that the more a pregnant woman gains weight, the more the baby grows, a recent study shows the opposite. According to this study, the weight of the child varies little whether the mother grows 3kg or 12kg. To have a baby of normal weight at birth, it is necessary to ensure that the BMI remains between 19 and 25 a few months before the conception of the baby. Even if the weight of a future mother before pregnancy is the most important factor for the health of the unborn child, one should not indulge in gaining too much weight during pregnancy. Above 12 kg more, the risks of complications during pregnancy and childbirth increase significantly. All these complications are dangerous for the unborn baby and it should also be noted that if the future mother registers a weight gain of more than 15kg, the baby will risk being fat too. Therefore, it is important to monitor the weight of the future mother both before and during gestation if you want to avoid any complications and have a healthy baby.