Ladies, you absolutely must avoid these four types of men! 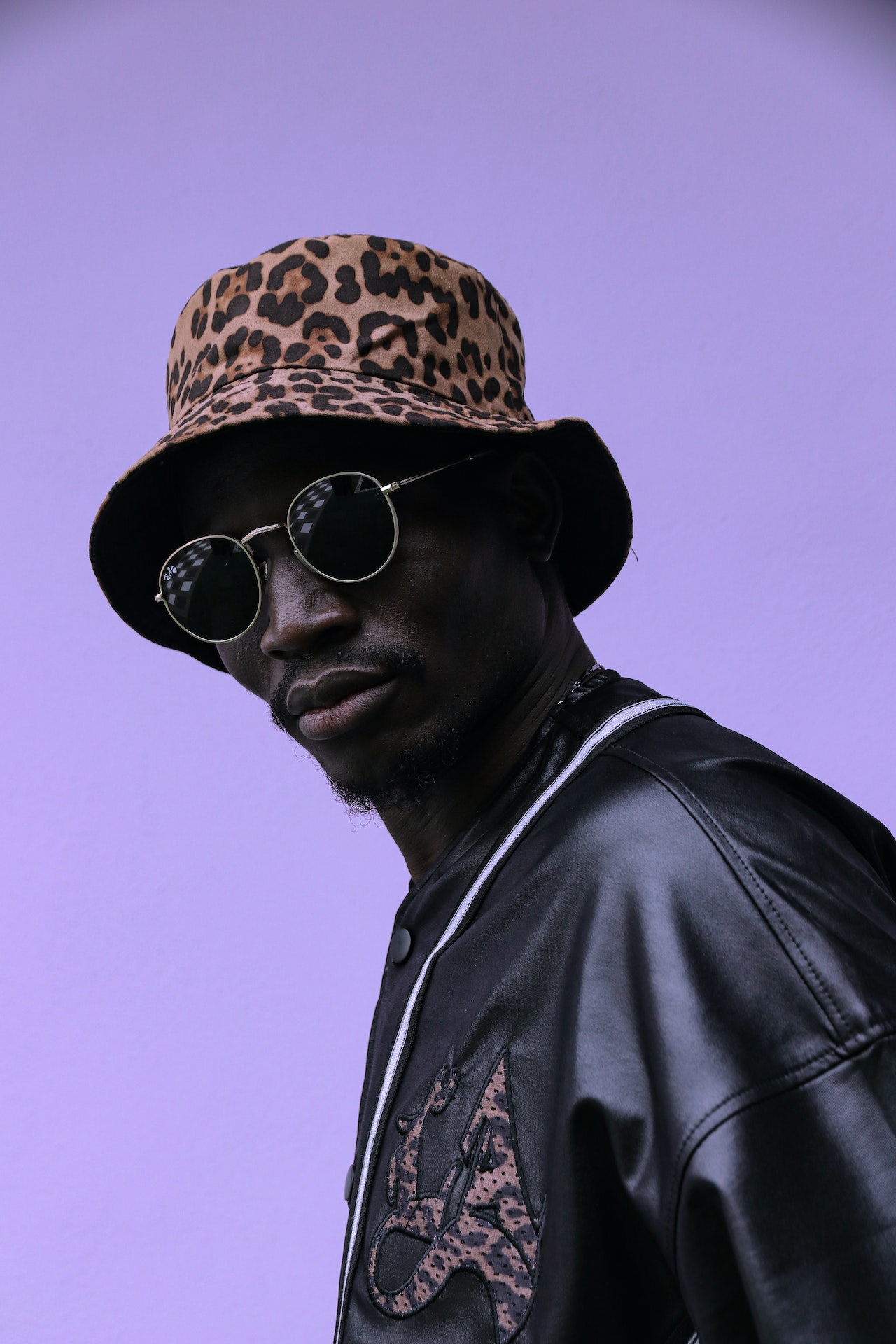 It doesn't matter where you met him, what he said when he spoke to you for the first time, the look he had or whether he clearly told you that you please... If a man doesn't have plans or you're not one of them, ignore him... in other words, move on!

A very common thing that is one of the causes of the formation of the first “grey clouds” in a relationship is the lack of clarity/honesty/communication. Statements such as "I don't know where I am..." or "I don't know what to do...", or even "I don't know if he cares about me..." and you shouldn't even go through your head if from your first contact with your future ex, you clearly explained to him what "partnering with you" really means. I am talking here about your “standards and your conditions”. If however you don't have one, know that it is essential to have one..., a woman must have standards, principles within the limits of reason of course... we will come back to this in a future post. A man who wants you has plans. He knows where he is going, what he is doing but above all what he is going to do to achieve his goals! So here's how to sort out the counterfeit man and the authentic man. Type #1: Avoid the married/divorcing man... In short, you are free to define his situation as you wish! I had to start with this guy because too many women misunderstand this type of man. Let me clear things up for you. If he wanted to be with you, he would be! Apologies at a certain stage of our life, we don't care! A married man is a man who has no plans, at least not immediately. You have a good time with him but at the end of the day it's in his wife's bed, the one he put the ring on, that he finds himself, and believe me he's not ready to leave this comfort! If you are a woman worthy of the name with a minimum of esteem for yourself, leave him! Type n°2: The King of Scandal At first glance he seems almost normal, he is talkative almost convincing, he approaches you in a club, in a restaurant, in a train station or even in the street. The problem is, if he had the audacity to approach you, the quality woman that you are, he may have approached 4 others earlier in the morning. He takes you out for a drink and in the conversation, he tells you that he's been to the police station 5 times this month, yet he's not a policeman, not even a lawyer, he doesn't respect anything or anyone, borderline rude and undisciplined, moreover he is always late when you have an appointment, he is in daily combat with his ex with whom he had a child. And if by some miracle he has a job, everyone knows he's unreliable... It's up to you to see if you see yourself playing lovers, one thing is sure, you won't go anywhere with a scandalously unstable. Type #3: Boring He has such a pretty face and looks like he has what it takes to walk with you...from afar. Yet it is so boring! He shows you no sign of affection, he reveals himself very little or not at all, he controls his slightest movements as if he were too good to have fun. Being able to have interesting conversations and having great moments of relaxation and fun with your partner are essential components in a relationship. What's the point of going out with Mr. Jenai-Rien ADIRE if it's to go and contemplate the freshly painted walls of the bistro at the corner of the street? Next ! Type #4: The Miser A woman who gets asked out doesn't have to take out her wallet to pay! Yes ! I repeat... if he invited you to keep him company, he must know that your presence is a gift, it means a lot. A man who offers you to split the bill on the 1st, 2nd, 3rd or even 4th date is a man to avoid! Today's society would like women to be independent, I agree, but with all these parity stories men hope to lighten their duties as men by giving women the tasks that suit them the most! The independence of a woman does not go through her wallet! A man who deserves your time must act like a gentleman. If he thinks his money is more valuable than your presence, pay without fuss. A real woman does not give herself to scandal. Thereafter put an end to your relations with Mr. You have been warned! This post is not meant to belittle men, every man is different, he has his own experiences and multiple ways of acting with a woman, I think there are no good or bad men there is just some men who have forgotten how to behave around women. It's up to us to remind them. In this jungle that is life, it is sometimes difficult to surround yourself with the right people. These people who will make the path worth taking despite all the pitfalls we have encountered on our journey. A woman who is looking for a stable relationship must herself live up to her expectations, too often this is not the case. A woman who has values, a morality, who respects herself and who respects the other should find something that suits her. A man who has an empty soul is an unconscious man therefore useless... try again you will find better.