How to conquer a divorced man and get him to marry you? 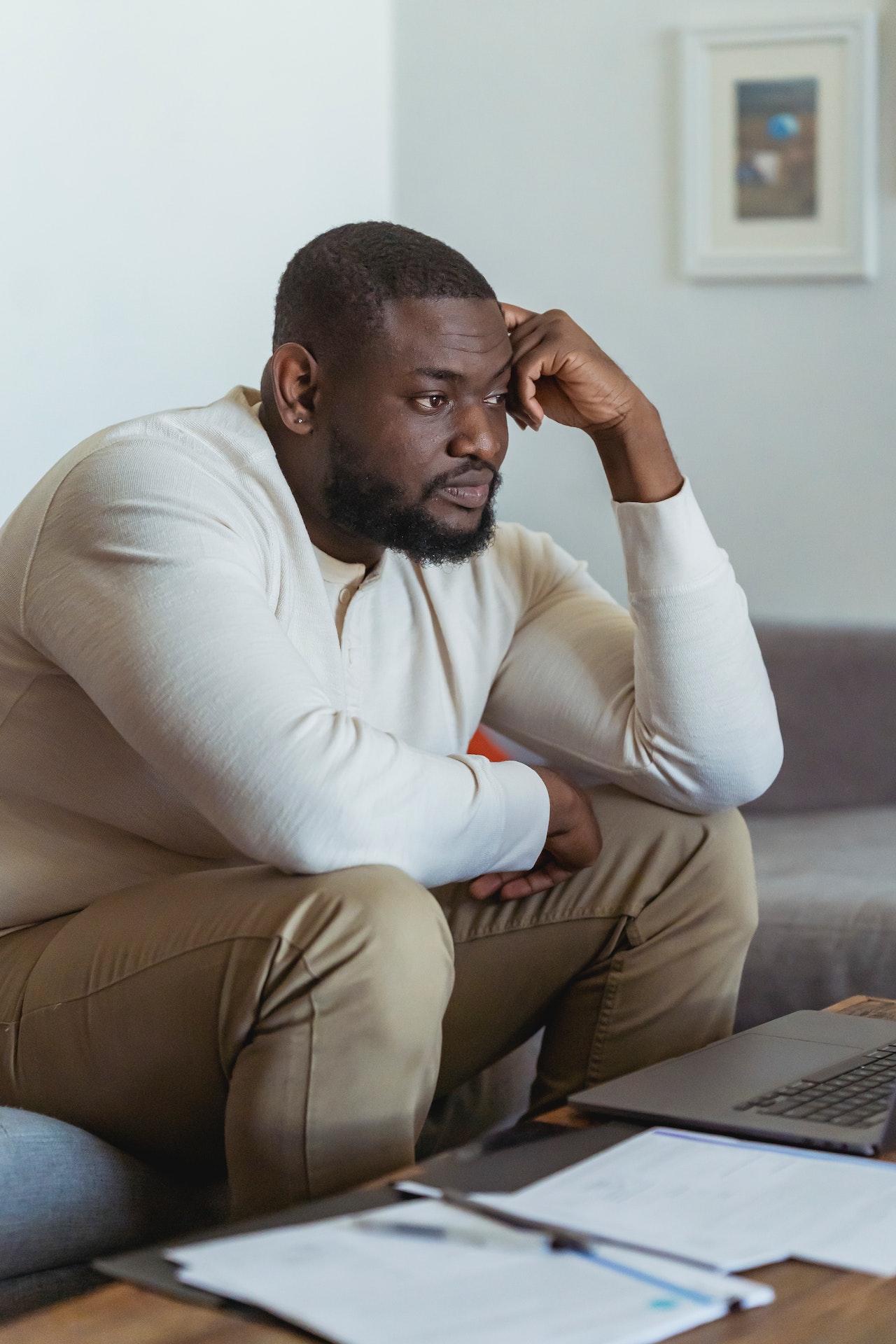 Conquering a divorced man requires patience. He could have children and a wife who would like to pick up the pieces. You should then take these factors into consideration.

To achieve this, you must be tactful and take things gently and without haste. Dating a man who has children implies that you have to have compassion for his children. A divorced father will tend to spend a lot of time with his children on a regular basis. If you want to conquer him, you must help him and show him sincerely that you will also be able to assume the role of mother of the children of his ex-wife if he decides to marry you. Absolutely avoid getting involved in his discussions with his former wife. The man might sometimes ask for your opinion, but be careful about the answer you give him. It will be a question of not denigrating but also not of motivating him to decide to live again with his ex-wife, because you would lose in this case. Plan intimate moments together instead of going out (to go clubbing, for example), because that's not always what divorced men are looking for. You can try to have dinner together at his or your place, watch a movie, etc. You must therefore take the time to understand his needs before your relationship goes any further. You would thus bring him what he lacked with his former wife, which could motivate him to decide to marry you. Prepare yourself sometimes to leave him a margin alone with his children and his ex-wife. Some events require the presence of the family circle only without any other person interfering (example: meetings between parents and students at school or other similar events). You will thus avoid being in a position of intruder and any altercation with his former wife. Think about creating moments of pleasure that will not require a lot of money. A divorced man with children usually has other financial obligations, the notion of spending priority matters to him. If the time is appropriate, you can suggest that they spend time together with their children in order to be closer to them. However, it is not a question of using these as a means of winning the heart of this man, you will thus appear in the eyes of the latter as a simple opportunist who risks showing him another face once he spouse.