“Daddy hurt me...” Heartbreaking confessions of a mother about her daughter 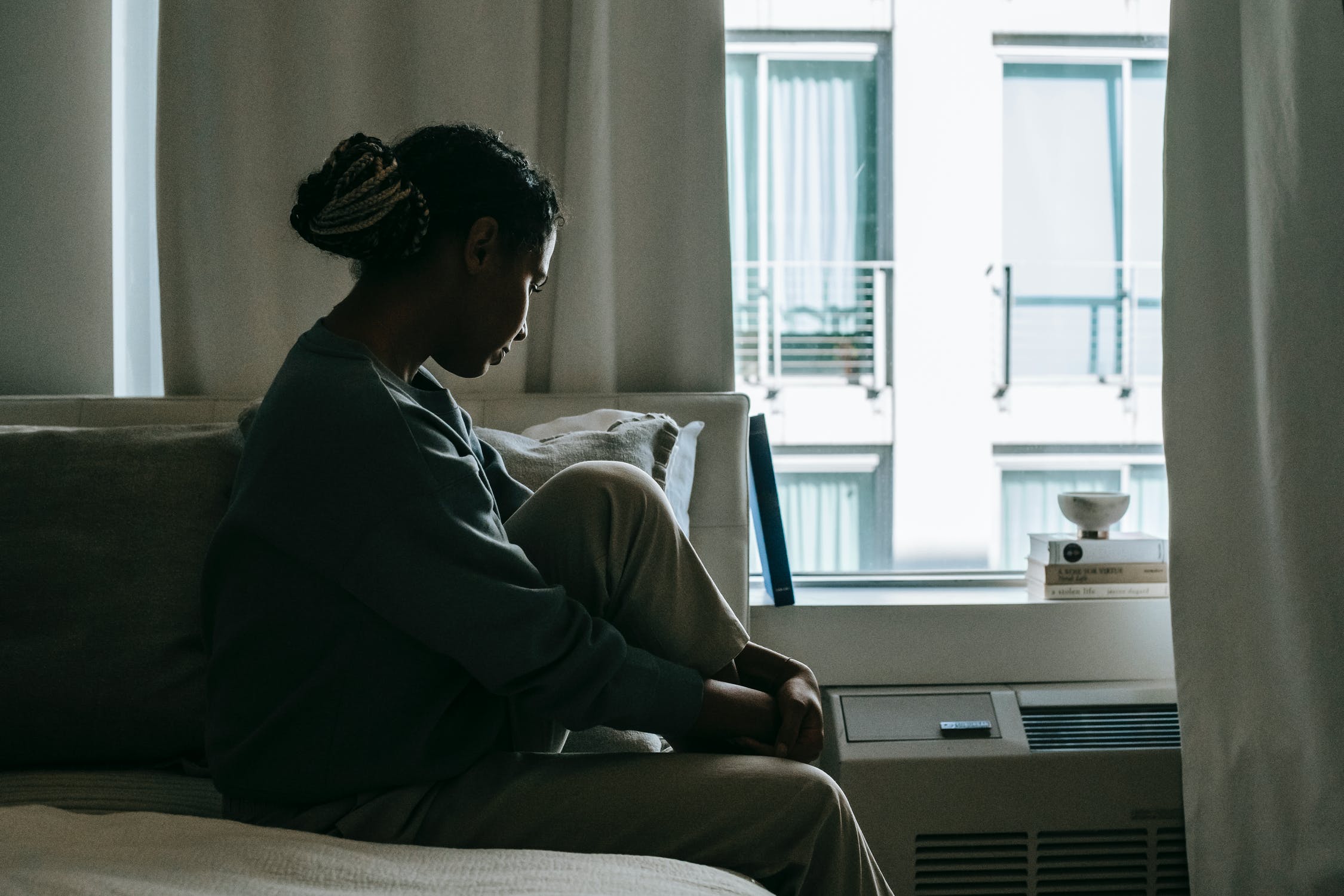 I do not know why I am writing to you readers, surely because, even 3 years later, I need it; maybe because I need help, and especially because I want my daughter to be well; Would I do it alone? ... I doubt it more and more.

“If I come to talk to you today, it's because I don't know where to turn; here is my story or rather that of Luna…, the day my life stopped. It's been 6 years since I had a complicated affair with this man. I decided to end it. It was followed by a short trip to court to determine custody fees. We agreed that I have custody of my daughter and he has shelter rights. In July, he took it for 15 days, then in August as well. One day no way to reach him, I wanted to speak to my daughter, he ended up calling me back 2 days later and told me that everything was fine. I could tell by his voice that there was something wrong; he didn't want to give me the girl on the phone. I demand that he bring her back to me, which he ends up doing. So I start to question my daughter in an innocuous way, she tells me that daddy did something stupid, that he drank alcohol and took out a knife. Neither one nor two, I lock him in the apartment; he does not want to explain to me and tells me that she is fabulous.... I do not believe it for a second! I go back and forth between the room where my daughter is and the other room. I try to piece together this day with what little info my daughter gives me, and try to find out the real, the fake. I search his cell phone, see a call from the police, I call them, ask for an explanation. It was reported this famous day with a drunken man wandering the streets of the village with a crying little girl. The police officers found him but as he had hidden the little one behind a tree and the officers were looking for a man with a little girl, he was not arrested. I am a total degradation of it; according to my daughter, they went to bars before they fell asleep on a wall outside... It was a cold night, I was scared she told me. I was crying when a gentleman came and woke daddy up. The surprised father pulled out a knife, the man fled. My scared little one asks to come in, they arrive in the apartment but he falls asleep, Luna closes the door, cooks herself (she is 5 years old!), and ends up falling asleep. Following the re-enactment of this day, I bring my daughter to the pediatric emergency, I explain. They do tests, take me to a separate room and the verdict is: she has different lesions on her anus and vagina, pimples in her mouth! Luna explains to me that daddy put his fingers in her buttocks, her pussy and her mouth. My world is falling apart; my daughter had been going through this? I go back my memories, think, and turn my brain. Why did he always want to come? Why did she refuse that I put cream on her pussy to cure her? My God, and especially why was I calling her father for help when she refused to be treated there? My little girl had been touched by her father since she was 2 years old; from her father who told me “go get some rest, I'll take care of her.” His father who was very playful, his father who liked to play tickles when I was resting. The rest was to file a complaint, nights full of nightmares followed. She wakes up 10 to 20 times a night for a kiss, gross weight gain, behavioral disturbance, fear of adults, no trust in her mother, her father told her that I knew and that was normal. Three years later, my little chip will be 8 years old in 1 week... It is not easy neither for her, nor for me. All these years she tried to get in touch with him again, it worked for 1 or 2 months then he would disappear, she would try again and then start again, he would disappear again without saying anything. Today I cut ties between Luna and her father, told her I didn't have her number anymore. Daddy unreachable, it's bad for good... We both live, I try to be strong for her, even if it is often very hard. Today Luna is going to be 8 years old, weighs 50 kilos for 1m35, sleeps a little better even if nightmares come back regularly, always claims her father, and followed by a school shrink. But is it what advance really ... I do not have the impression, I fear adolescence, is it a time bomb? To tell the truth I don't even know where I'm going with my little chip, I never really found the right people to help me. When I feel like she's better, she relapses, hits the kids at school, and braves a lot of prohibitions... I'm a little lost, confused... I do not know why I am writing to you readers, surely because, even 3 years later, I need it; maybe because I need help, and especially because I want my daughter to be well; Would I do it alone? ... I doubt it more and more. Ah yes! The complaint was dismissed for lack of evidence. The word of a 5 year old girl has no value against that of an alcoholic...”