A sad story of adultery: Was it worth it? 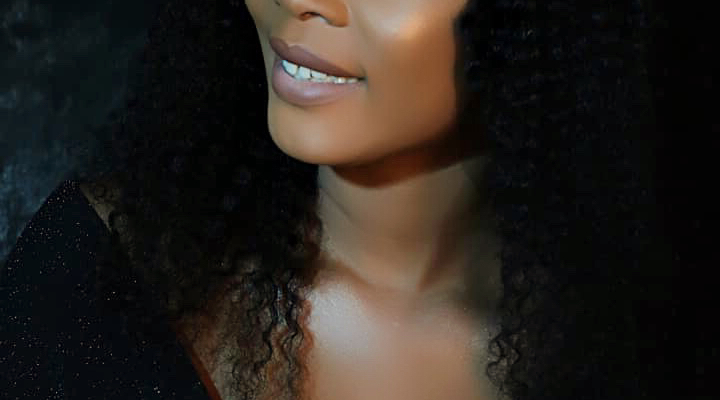 On Friday, MC residing in Bougouni Ville lost his penis after illicit intercourse with a wife of another. For over a week, MC was in complete concern for his fate.

Often we let ourselves be carried away by our vices and we take actions which subsequently are the object of regret. Indeed, the Bougounians experienced this story in Bougouni very early in the morning when the mysterious event took place. That day, very early in the morning, Madame X arrived at the Bougouni market in order to purchase various products in order to supply the Kologo market (capital of the rural town of Tiémala Banimonotié) where the weekly fair is held, each Friday of the week. On this very sunny day when the showmen in a general hustle and bustle were busy loading their goods to reach the Kologo market; Mr. MC had other ideas in his head when he saw Lady X dragging her overweight. When Lady X approached MC for information on a suitable place to meet her natural needs, MC thought it was the right time to satisfy her epicurean, unnecessarily natural desires. Madame x asked her: "where are the toilets for relief?" MC let her know that there was no need to go elsewhere and that she could go and relieve herself at his place as all the amenities were met. Once there, Lady X entered the bathroom and suddenly MC barged in where Lady x was and intimidated her. Unable to do anything, Lady X tells him not to risk having sex with her because she has been "tricked" so that she does not commit adultery. Seeing his libido increase, MC refused to comply and submitted Dame X to his wishes. After satisfying them, he found that the totality of the attributes no longer existed ie the penis and the testicles. He cried out and said to Madame x, what are we going to do? "She replied" "I told you so. Despite the attempts of MC's parents the thing is not coming back until this article goes to press. For over a week, MC was in complete concern for his fate. "Am I going to die like this" could I ever get back to what I was? Husband Y, who has denied any involvement, is at home calm and quiet. he is even ironic, claiming that he did not know that his wife possesses such power. This should give us food for thought about the attitude of some married women who no longer have any credit for marriage as well as men who have no respect for the wives of others. The reciprocal complicity of the two genres violates all their dignity, in a word their "dambé". As a local saying goes, “ne mena ni konin là, n’torala o manjangnogon na.” But luckily for MC, with the intervention of goodwill, his penis reappeared as it was.